What are raster graphics?

Raster graphics, often known as bitmap graphics, are a sort of digital image in which an image is represented by tiny rectangular pixels, or picture elements, organized in a grid. The format is well-suited for presenting continuous-tone pictures such as photographs or shaded drawings, as well as other detailed images because it can handle a wide range of colors and depict nuanced graded tones.

What are vector graphics and how do you use them?

Points (or coordinates) on a screen are joined by lines and curves called paths to form vector graphics. Logos, line art, 3D-like representations, and animations are just a few examples of how vector graphics are used.

An array or map of bits within a rectangular grid of pixels or dots describes a raster (or bitmap) image.

Lines, forms, and other graphic picture components are described by vector images, which are saved in a format that includes geometric formulas for producing the image elements.

Raster or vector pictures can be used to create computer graphics.

Bitmaps are raster graphics. A bitmap is a collection of distinct pixels that together form an image. Raster graphics represent images as a jumble of thousands of small squares. Each square, or pixel, is assigned a color or shade. These pixels are worthless on their own. They’re worth a thousand words when put together.

Raster pictures, on the other hand, suffer from image degradation because they are pixel-based. Similar to how photography images get fuzzy and imprecise with time and are only exhibited at a single resolution. In raster graphics, the resolution is measured in dots per inch, or dpi. The better the resolution, the higher the dpi.

Keep in mind that the resolution you see on any output device is determined by the device’s output capabilities rather than the file’s internal specs. As a result, high-resolution photographs should only be utilized if your equipment can view them in that format.

Better resolution, on the other hand, comes at a cost.

High-resolution raster files are much larger than low-resolution raster files, just as raster files are significantly larger than comparable vector files. Overall, raster graphics are less cost-effective, slower to show and print, less adaptable, and more difficult to work with than vector graphics. However, some pictures, such as photographs, are still best viewed in raster format. TIFF, JPEG, GIF, PCX, and BMP files are all popular raster formats. Despite its flaws, the raster format remains the Web standard; nevertheless, vector graphics will certainly overtake raster graphics in terms of usage and acceptance within the next few years.

Because of the numerous advantages of vector graphics over other image editing procedures, such as pixel graphics, vector graphics are now commonly utilized for making digital images.

The following are the most significant benefits of vector graphics:

They have an infinite amount of resolution.

Factors To Consider Before Designing The T-shirt

Our store's special bonus unlocked!
You have a chance to win a nice big fat discount. Are you feeling lucky? Give it a spin. 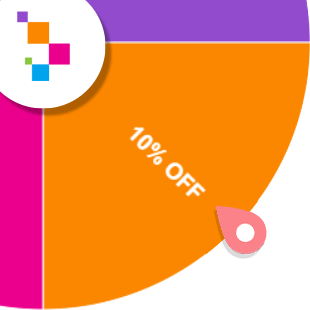 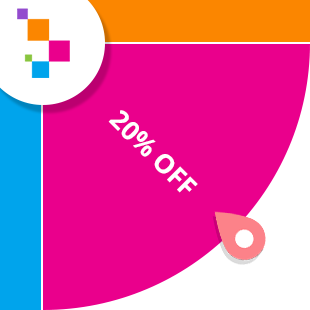 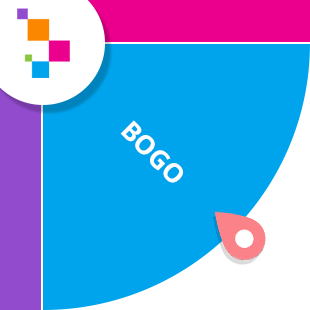 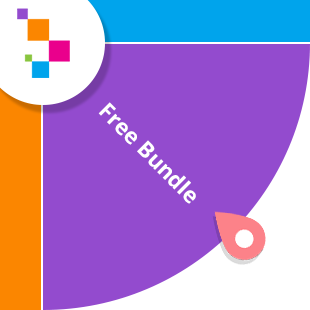 Hurrah! You've hit . Lucky day!
— You can spin the wheel only once.
— Same email must be used when ordering.
Fill the form to grab the coupon code.